Big things come in small packages. After reigning over Wall Street for nearly 30 years, the 3 ½-ton bronze sculpture “Charging Bull” is facing off against a 4-foot adversary in Lower Manhattan. “Fearless Girl,” commissioned by State Street Global Advisors to commemorate International Women’s Day, features a bronze girl, hands-on-hips, blocking the path of the famous bull. While “Fearless Girl” was designed to be the Financial District’s symbol of women in leadership, Arturo Di Modica, the artist behind “Charging Bull,” wants “Fearless Girl” to promote her message somewhere else.

END_OF_DOCUMENT_TOKEN_TO_BE_REPLACED

Cher Knows You Can Copyright This Font, But Not This Typeface

Moshik Nadav designer behind Moshik Nadav Typography brought suit against Cher in the Southern District of New York for unauthorized use of his “Paris Logo”. Nadav claimed that Cher, her label Warner Bros. Records and other defendants copied the artistic elements of the logo for Cher’s 2013 album Closer to the Truth.

Nadav has a passion for design and sees typography as a distilled form of design. He has described his work as typography that composes high-end, lush typefaces that perfectly suit any premium design. The Moshik Navdav website displays Nadav’s different typefaces which include Lingerie, Paris, and Paris Pro, among others. Visitors of the website are able to purchase the fonts for use through different types of licensing structures. The right to use the fonts is given directly through the website with the terms of use policy acting as a “binding legal agreement” between the Nadav LLC and the web user. Nowhere on the site is there any symbol or language amounting to a federal copyright.

U.S. copyright laws protect “original works of authorship” in categories such as writings, art work, and music. The copyright gives the owner the right to control the way his work is used by others. A copyright exists from the moment that an original work is created. Registration of the copyright is not required for protection, but is recommended because it creates a public record of the copyright, can create eligibility for statutory damages and attorney’s fees in successful litigation, and, if an infringement happens within the first five years of publication, it could be considered evidence of a prima facie case in court.

END_OF_DOCUMENT_TOKEN_TO_BE_REPLACED

Coachella Valley Music and Arts Festival, commonly known as Coachella, is a three-day event known for its musical performances of top artists, delicious food, world-class art, and its celebrated commitment to sustainability. Aside from the global attention this event receives every year, it has given itself another reason to make headlines. Coachella filed a trademark lawsuit against Urban Outfitters in the U.S. Central District Court of California on March 14, 2017.

END_OF_DOCUMENT_TOKEN_TO_BE_REPLACED 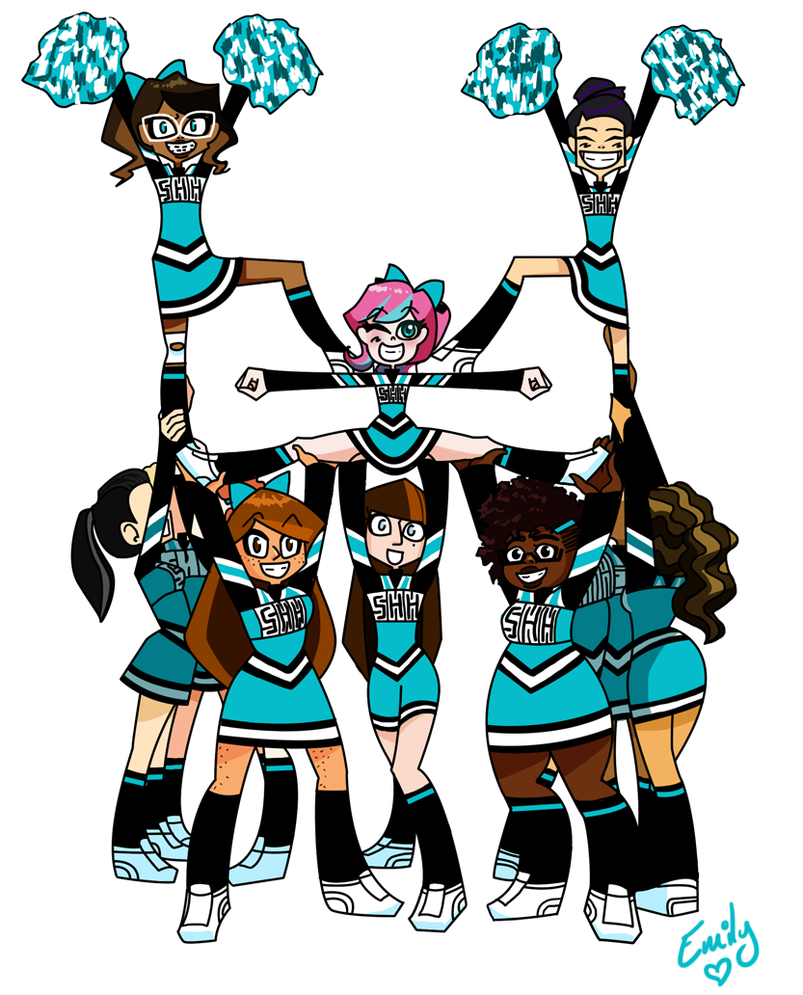 The Supreme Court’s decision in Star Athletica, LLC v. Varsity Brands, Inc., may have huge implications on the fashion industry.  Varsity Brands (Varsity) is one of the largest cheerleader uniform suppliers, they claim their uniforms contain something unique: copyrightable works of art.  Varsity received U.S. copyright registrations on five designs in which it claims that Star Athletica’s (Star) cheerleading uniforms infringe on.  The issue is whether these designs on cheerleader uniforms can be protected by the Copyright Act. END_OF_DOCUMENT_TOKEN_TO_BE_REPLACED

“Ooh, it makes me wonder” … Did Led Zeppelin Steal “Stairway to Heaven?”

For nearly half a century, Led Zeppelin’s “Stairway to Heaven” has touched the souls of guitar shredders across the globe.  The masterpiece is regarded as the “cut that was to FM radio what The Godfather was to cinema.”  Released in 1971 on Led Zeppelin IV, the eight-minute composition truly captures the psychedelic vibes of early rock and roll.  Yet, in later years, the mystical tune will surface not music charts, but court dockets. END_OF_DOCUMENT_TOKEN_TO_BE_REPLACED

Over the last several decades, the ways in which music has become available to the public have been numerous: records, 8-track tapes, compact cassettes, CDs, downloaded music, and, now, streaming.  Nowadays, it is rare for a teenager to race to the music store to buy the latest CD from their favorite band.  In fact, CD sales have dropped 84 percent in the last decade.  Downloads, which were thought of as the “industry’s savior,” have been in a three-year decline. These changes are all due to the efficient trend known as streaming. Efficiency aside, streaming has started a fight between musicians and streaming providers.  YouTube has been accused of paying too little in royalties. “Last year, YouTube and sites like it generated $385 million in  royalties. In comparison, vinyl records . . . brought in $416 million.”  With an 84 percent decline in CD sales, the streaming statics are hardly comforting to musicians. END_OF_DOCUMENT_TOKEN_TO_BE_REPLACED

During the past decade, there has been a steady increase in the number of companies that feature untouched images of “average sized” women, rather than the highly edited images of tall and slender supermodels.  This movement toward promoting body positivity and positive body image in young women has garnered a lot of praise throughout the advertising and modeling world, and more and more companies are jumping on board. END_OF_DOCUMENT_TOKEN_TO_BE_REPLACED

“The people who run our cities don’t understand graffiti because they think nothing has the right to exist unless it makes a profit.” – Banksy

Photo by ivabellini via Flckr

At the 2015 Metropolitan Museum of Art Gala in May, Katy Perry walked the red carpet in a stunning Moschino gown bearing a graffiti print strikingly similar to a 2012 mural painted by street artist Joseph Tierney in Detroit.  Since the appearance, Tierney has filed a lawsuit in federal court against Moschino, a well-known Italian fashion house, for replicating his art without consent.  Tierney claims that graffiti qualifies for copyright protection as an original work fixed in a tangible medium, which if true, precludes reproduction and replication for commercial use.  END_OF_DOCUMENT_TOKEN_TO_BE_REPLACED

“Subscription snack and food box businesses are popping up everywhere, hoping to cash in on America’s insatiable appetite for novelty, convenience and munchies.” – The New York Times

Since the introduction of Birchbox in 2010, the demand for specialized goods via subscription has boomed.  With the option of having personalized boxes delivered monthly, customers are now choosing to buy beauty products, clothes, and food through online subscriptions.  According to the New York Times, the competition among the subscription snack market is particularly fierce.  Entrepreneurs have exploded into every corner of the food box market, introducing variations on the original box that feature regional, organic, portion-controlled, and novelty-themed options. END_OF_DOCUMENT_TOKEN_TO_BE_REPLACED

In April of 2010, Justin Bieber released “Somebody to Love,” an upbeat urban pop song that peaked at number 15 on the Billboard Hot 100 and earned a Platinum certification from the Recording Industry Association of America (RIAA).  The track received positive critical reception from industry standards like Rolling Stone, and was so popular that Bieber eventually re-recorded the song with his superstar mentor, Usher, for distribution both as a remix and as part of Usher’s 2010 EP “Versus.”